My Jimi Hendrix Experience – Woodstock, Guitar from Mars and the first day of summer

Ever have one of those moments of clarity where the truth hits you like a lightning bolt straight out of the sky? A pivotal moment in your life, which when looked back upon is seen to be the moment your world is forever changed, sending you on a path, a journey, a new life mission. Of course, you don’t realize the scope of this moment as it occurs, you just know something is forever different.

It was the summer vacation right before my sixth grade school year, a couple weeks before school started back, and a picture-perfect, warm, sunny day fell upon us. A bunch of friends sitting lazily around the man-made fishpond in front of the Sadowski home, music emanated from stereo speakers placed in a bedroom window. The mood was relaxed and cheerful, and although the chitchat drifted in and out, the strange music pulsing from the second-story window kept drawing us in like metal particles to a magnet. 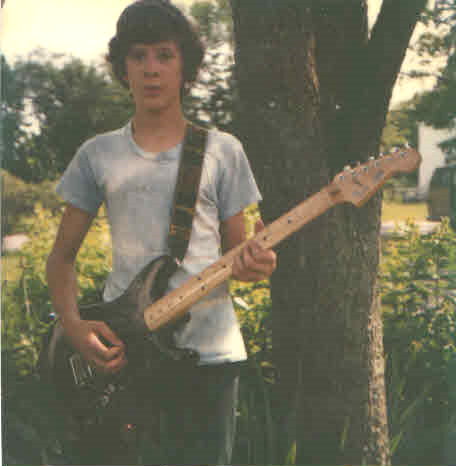 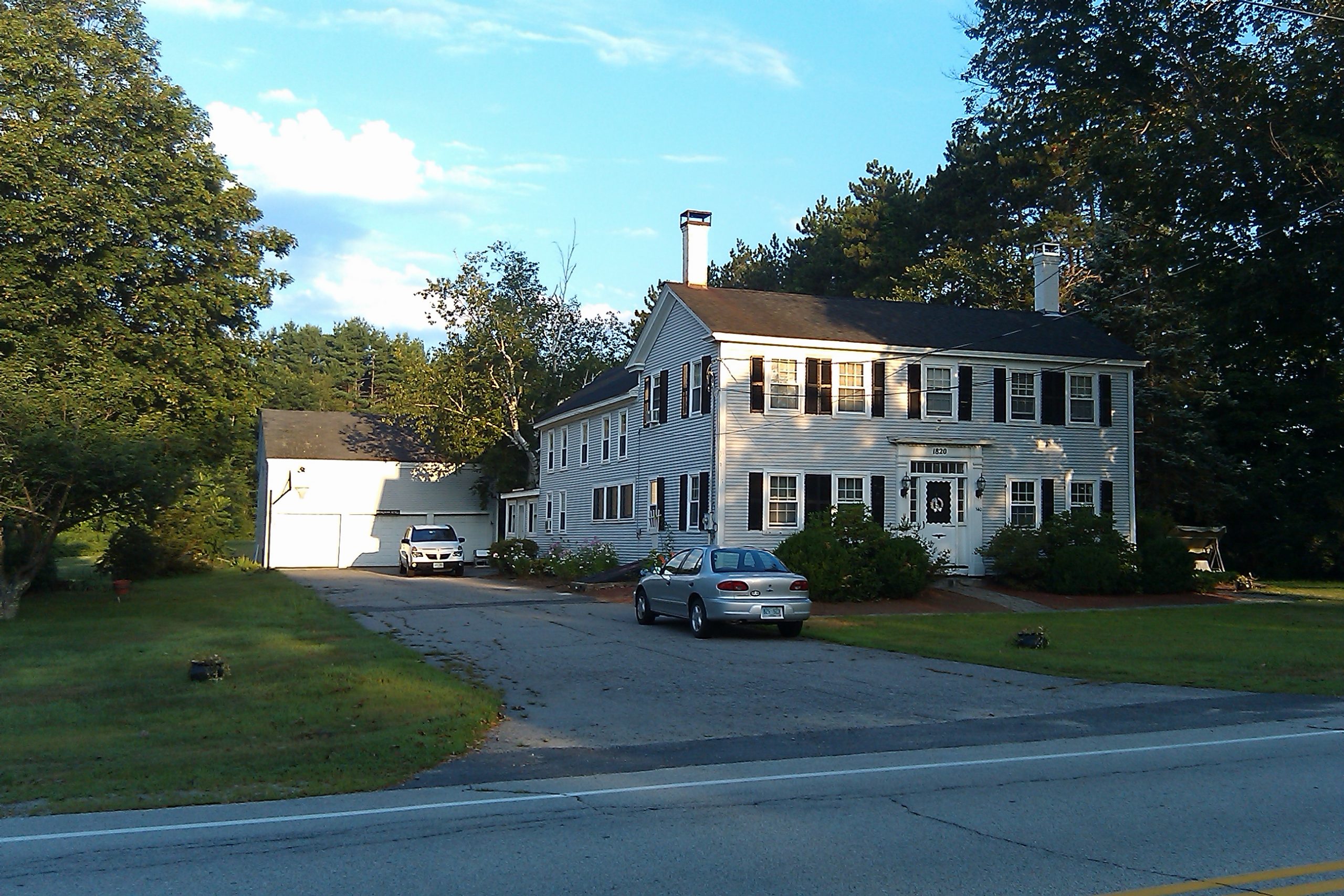 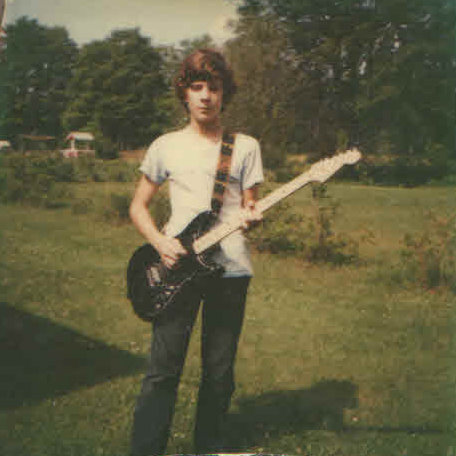 “What are we listening to?” I asked innocently.

“Woodstock.” replied one of the Sadowski brothers. “It was the first big rock festival concert back in the 60s”.

The music was electric and raw and had a strange earthiness to it, blossoming imagery of another time and place. I was already familiar with some of the music of this generation, as my Dad frequently played records of Clapton, Santana, and many blues greats of that era, but this was different, the mega concert format depicting the best artists of that era in a peak moment of reckless abandon.

After the first couple album sides of mostly acoustic artists, the music started getting more intense and heavy. Following CSNY and the Who was this emotional roller coaster performance of “With a Little Help from My Friends”.

“Joe Cocker. If you liked that, you’re really gonna like what’s coming up.” replied one of my friends.

The big guitar sounds of Santana, Ten Years After, and others, interspersed with strange announcements and crowd chants drifted from that mysterious bedroom window as my attention continued to deepen. Then all of a sudden it happened.

As funky and cool as so much of all of this music was, it instantly transcended into another plane as the final side of vinyl played on. The electric guitar seemed to pulse and dance amidst a rhythmic and visual soundscape, building and building, going higher and higher until suddenly the drums and bass fell away, leaving a lone guitar to sing her blues.

What’s this? Now he’s playing the national anthem? Of course he wasn’t just playing the national anthem; he was living it, the sounds from his guitar painting the most surreal imagery of all the strife and wonderment of our world across a cloudless blue sky. Interspersed within the melody of an age-old moment of remembrance were rockets, explosions, bombs falling from the sky, people crying, and chaos surrounded by a strange divinity, the guitar literally screaming in pain while simultaneously singing of unimaginable beauty and optimism.

The sounds coming out of that speaker in the window might as well have been coming straight from Mars. It was the deepest penetration of music into my being I had ever experienced in my 11 years of life on this planet. My friends informed me that I had just heard the music of Jimi Hendrix, and the mystery of this bold, cosmic messenger became instantly more elusive as I learned of his passing just one year after this magical performance.

I was forever changed from that moment. I didn’t really know what I had just heard or experienced, but I knew what I felt. I felt an awakening to a mystery. A mystery I wanted to live and explore. The world before me grew instantly larger, with infinite possibilities on the horizon. And although I had already begun learning how to play guitar the year prior, this was the real beginning of my life pursuits in music and beyond, a moment of clarity and truth, a new North star. For me, summer had just begun.