The world just lost a great human with the passing of my old friend and band mate, Mark Gagnon. The longer we stick around this place, the more loss we seem to experience, and every once in a while somebody leaves us and it rips a giant hole in our heart. This was the case for me and likely anybody else that had the gift of having Mark in their lives.

I’ll never forget the first time I was graced with Mark’s presence. Back in 1990 I was playing in the band Crossfire, and on an off night we all went out to see The Branches, another popular band on our circuit. We walked into the packed nightclub and the energy was oozing off the stage, with the audience absorbing every bit of it. My first impression was that the band was great, the singers were top-notch, but the bass player was almost stealing the show. It wasn’t just his bass playing, which was top-notch; it was beyond that, he just had this amazing, kinetic energy. With an ear to ear smile that never seemed to fade, he put every ounce of his being into every second of that performance. He seemed to have this kind of magic spirit that lit up the whole room. A few short years later I found myself playing in a band with Mark, and I learned that this is what you would get from him on a nightly basis. This was Mark at his core, a kind soul who loved playing music and loved making people happy.

I would spend the better part of the next 10 years making music with Mark, growing our band, Shockwave from the ground up. Within our ragged little band of misfits, Mark was the guy you could always count on to lighten the mood. “Hi, my name is Chance. Give Chance a piece!” he might say.  While helping to hang our backdrop with thumbtacks he would shout “Aaa-tack!”. Or while sitting at a late-night breakfast joint he would pick up the saltshaker and yell “Assault!”.  Always on time and with a smile, or even early (probably the only musician in the history of bands who was ever early), whatever demons he was carrying, for the most part he left at home. A band is like an extended family, and I think Mark thrived on that element. Traveling the country side together, going to new towns and venues, facing unknown audiences night after night, you develop camaraderie, a kind of “us against the world” thing, and Mark’s caring and giving nature made him the perfect comrade for this kind of life. He was a total team player. And I would say he was at his happiest when he was on stage making people happy by making music.

During these years making music together we became great friends, playing hundreds of shows, writing and recording original songs, eating, sleeping, partying, and laughing together. He was even the best man at my wedding and delivered the most amazing, heartfelt speech for the champagne toast. His sweet and thoughtful sendoff brought everyone to tears. As life pulls us all in different directions, I lost touch with Mark in recent years, but I will always cherish the time we spent together. I’m lucky to have known him and am a better person for it.

Even though he’s gone, he wouldn’t want us to be too down about it. Of course we will mourn, but let’s also remember all the goodness he brought into the world. Rather than offer condolences, I would like to encourage everyone to share your stories, Mark one-liners and other “Markisms” in the comments. Let’s celebrate his life and the impact he had on us all!

Here’s a couple more Mark quotes to get the ball rolling:

“Excuse us for a moment, were having a caucus. And in a minute we’re going to have a boobus!”

“If I sing out of tune, it’s always sharp, I’m an overachiever!” 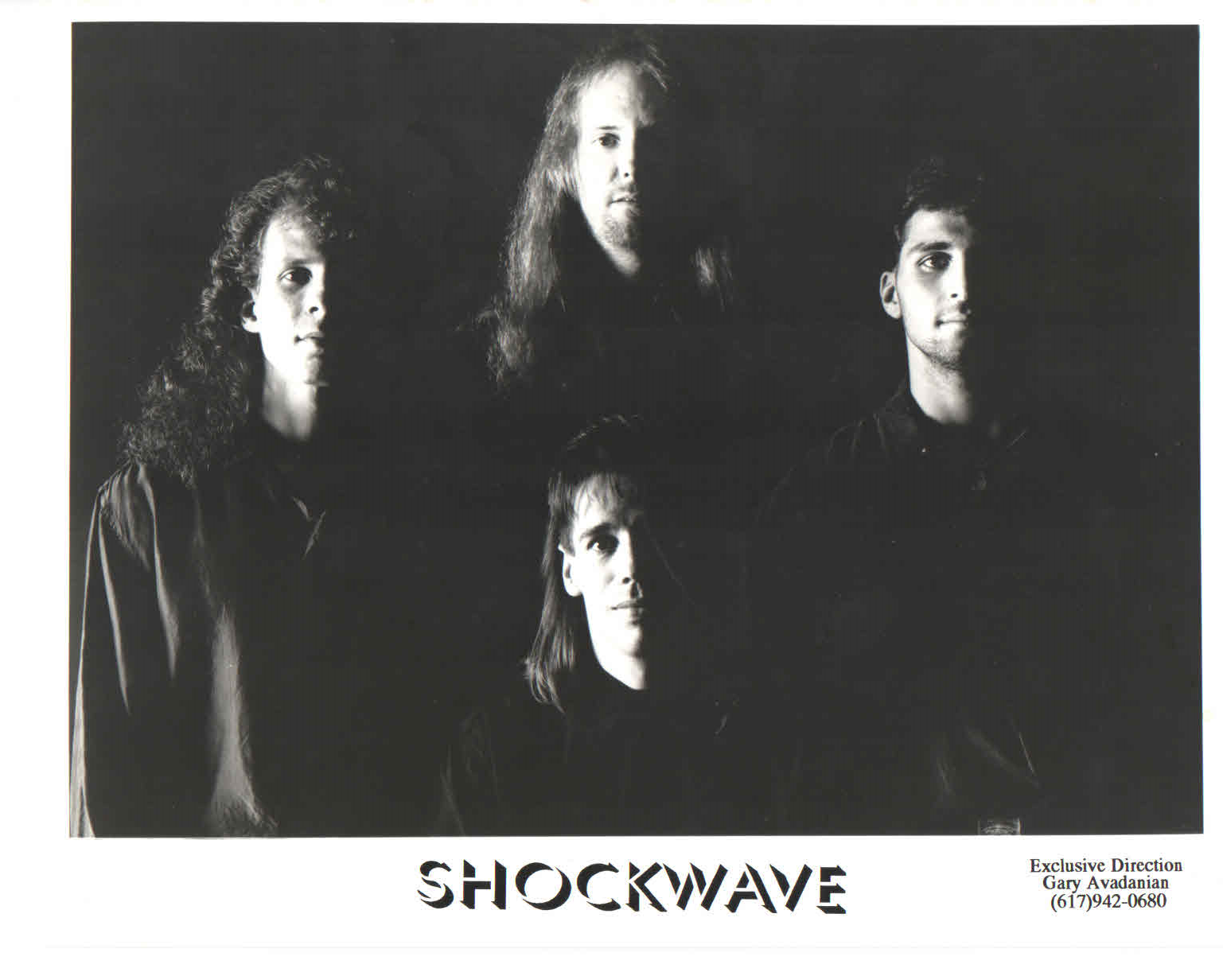 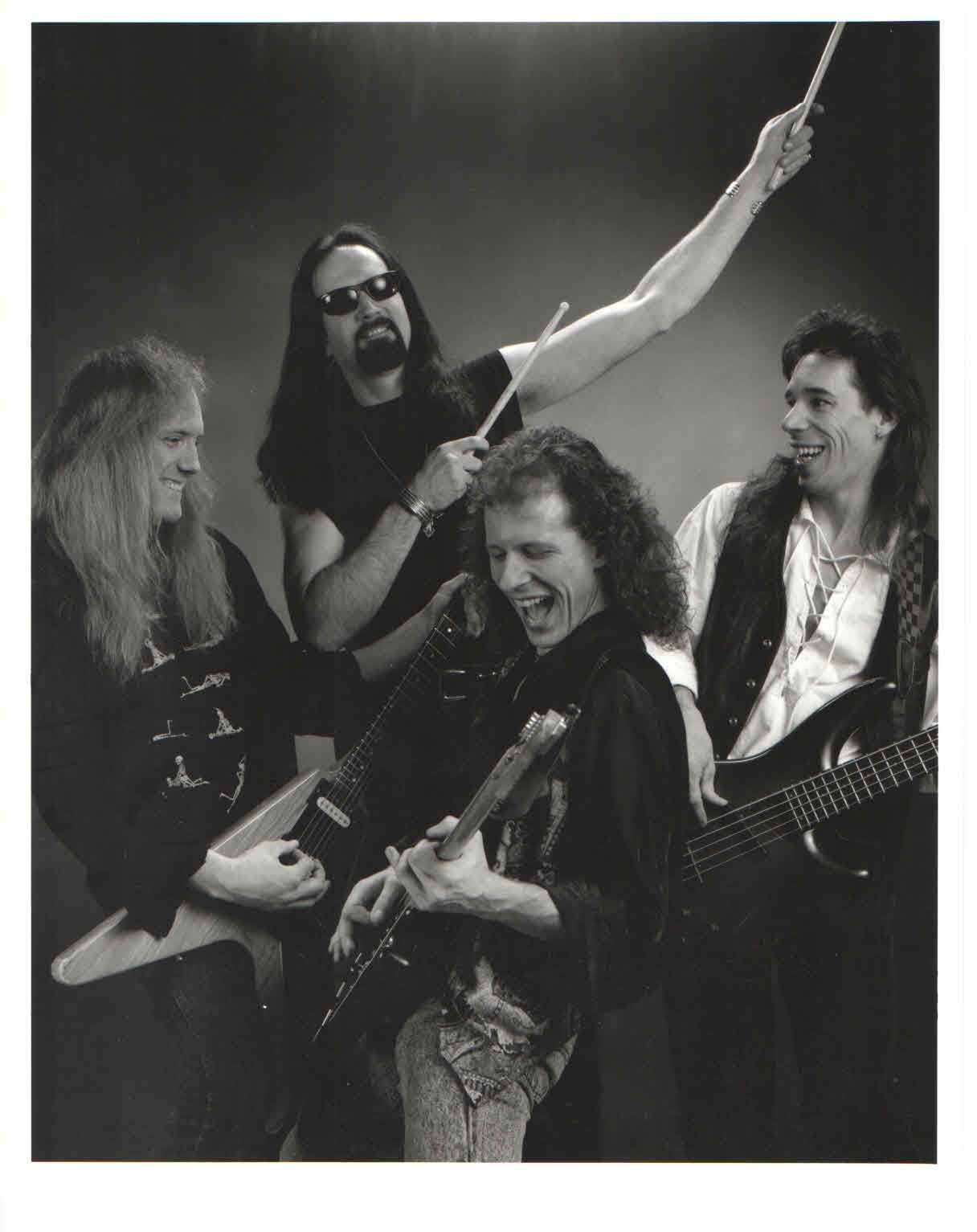 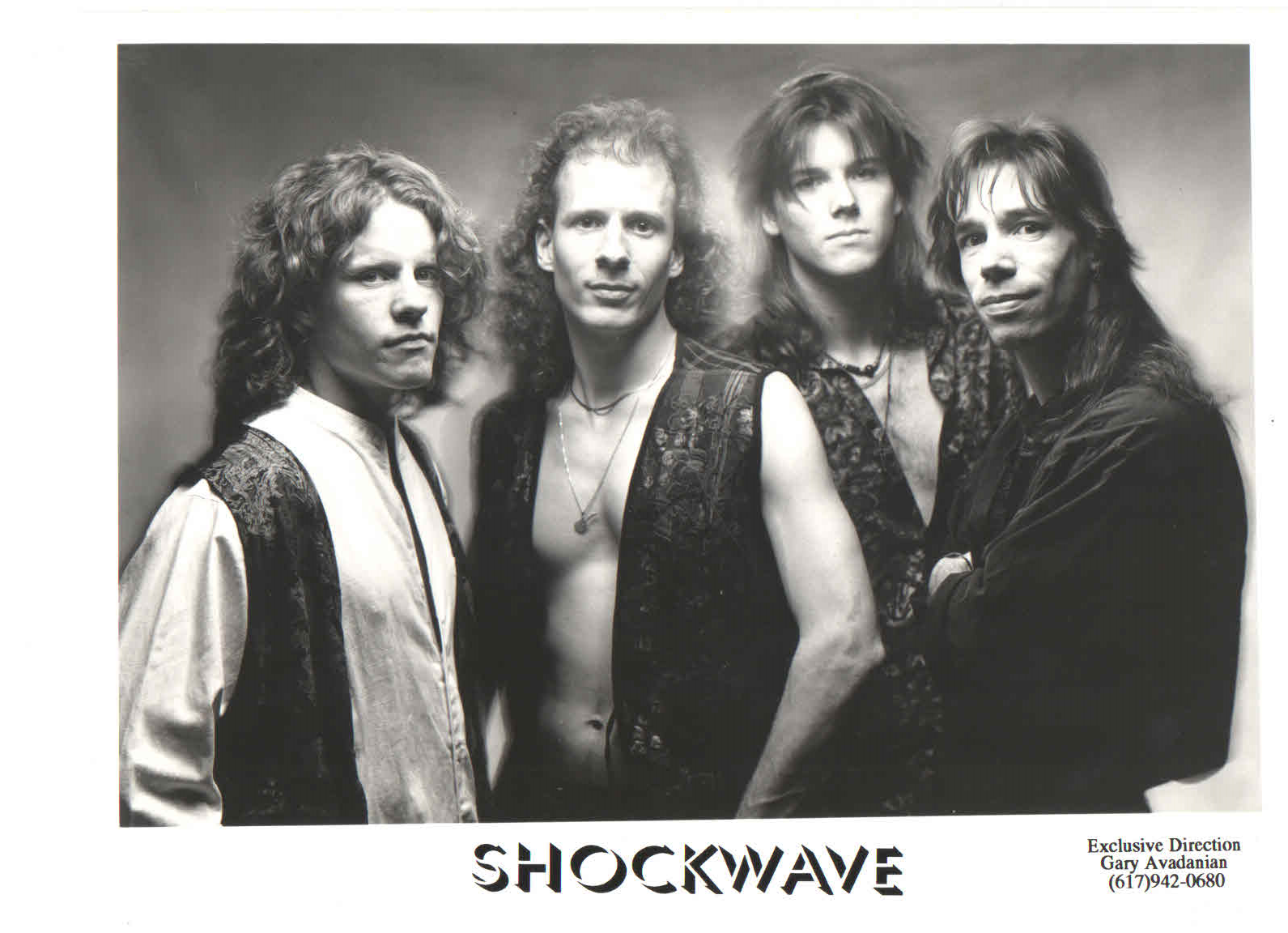 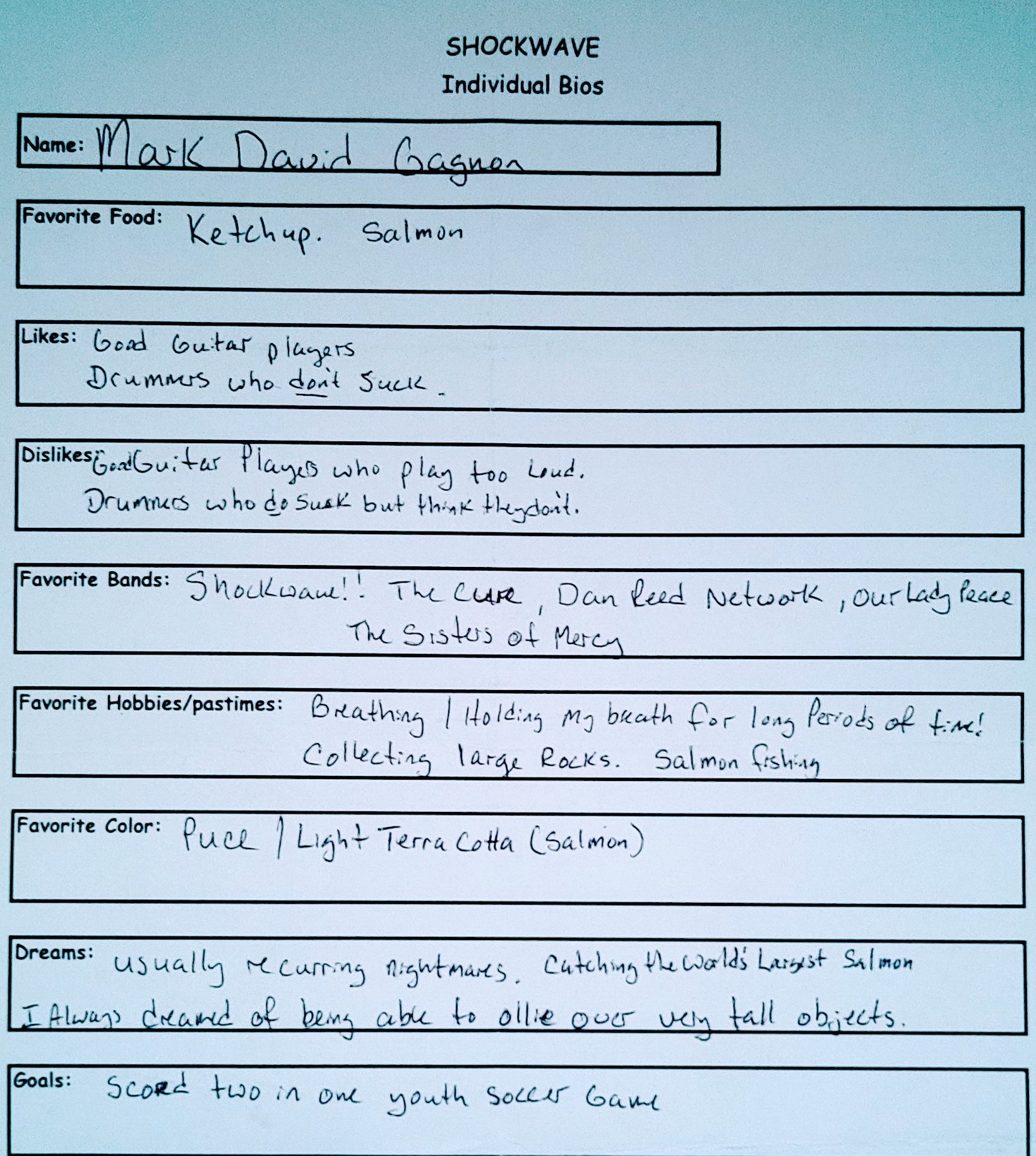 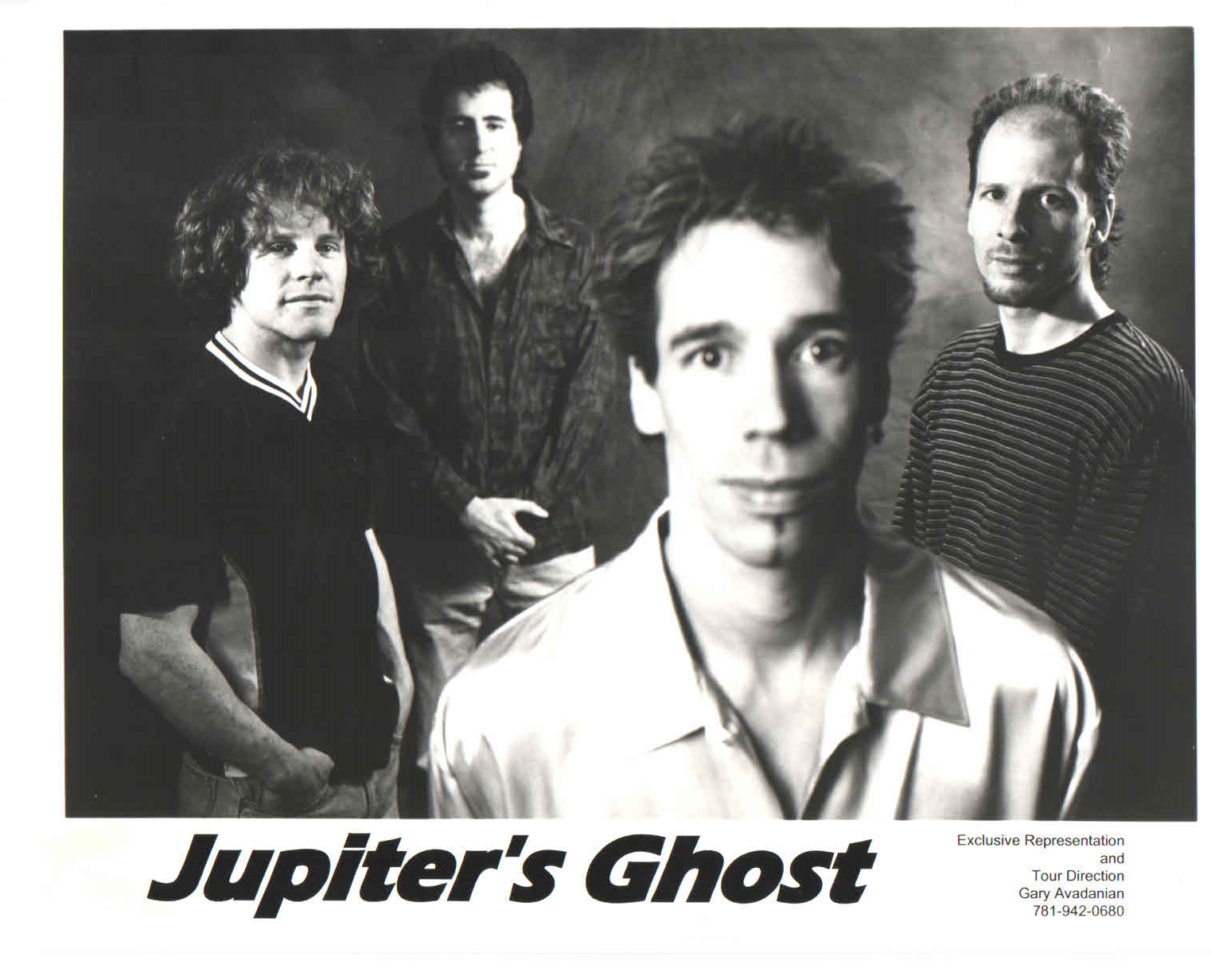 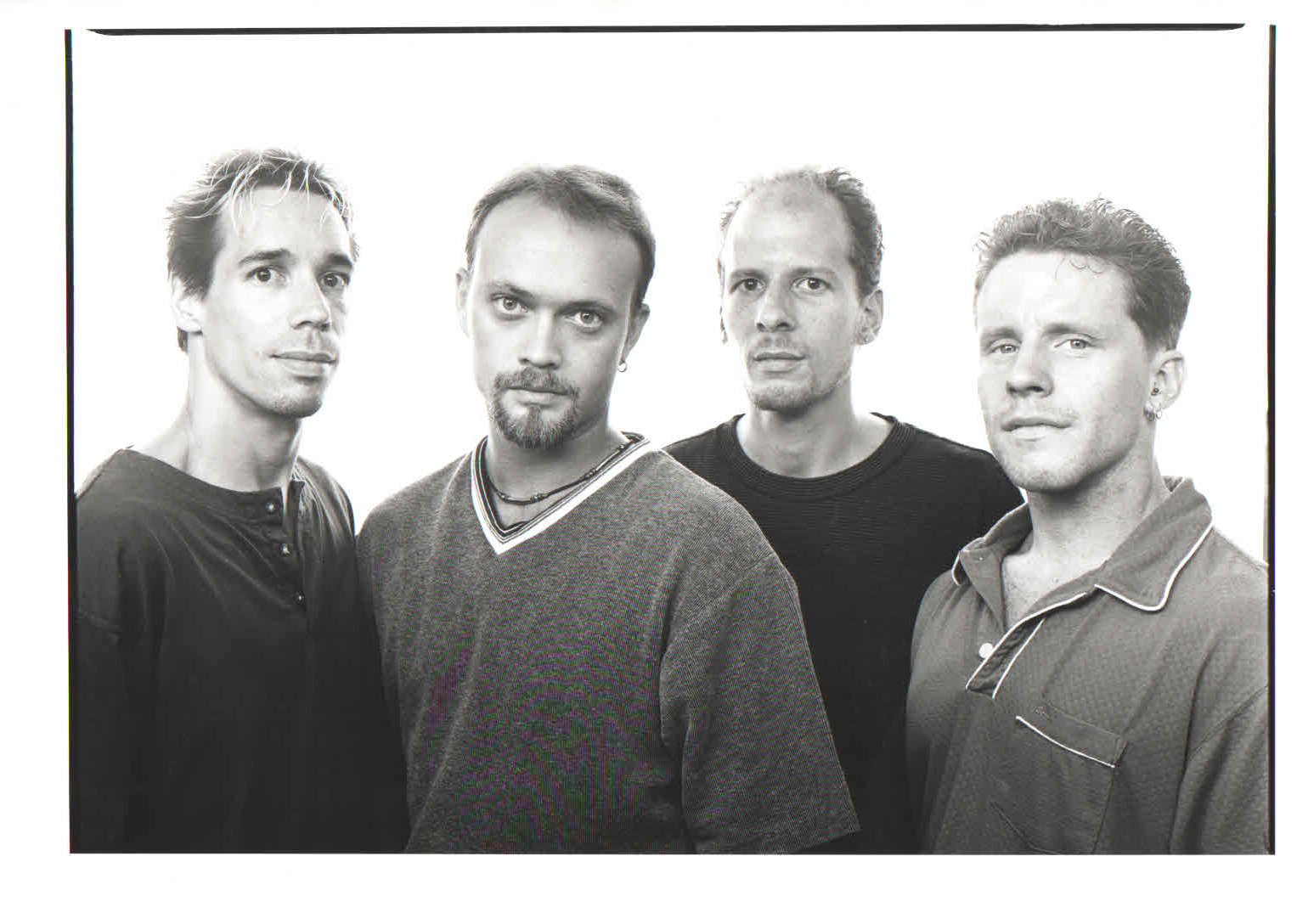